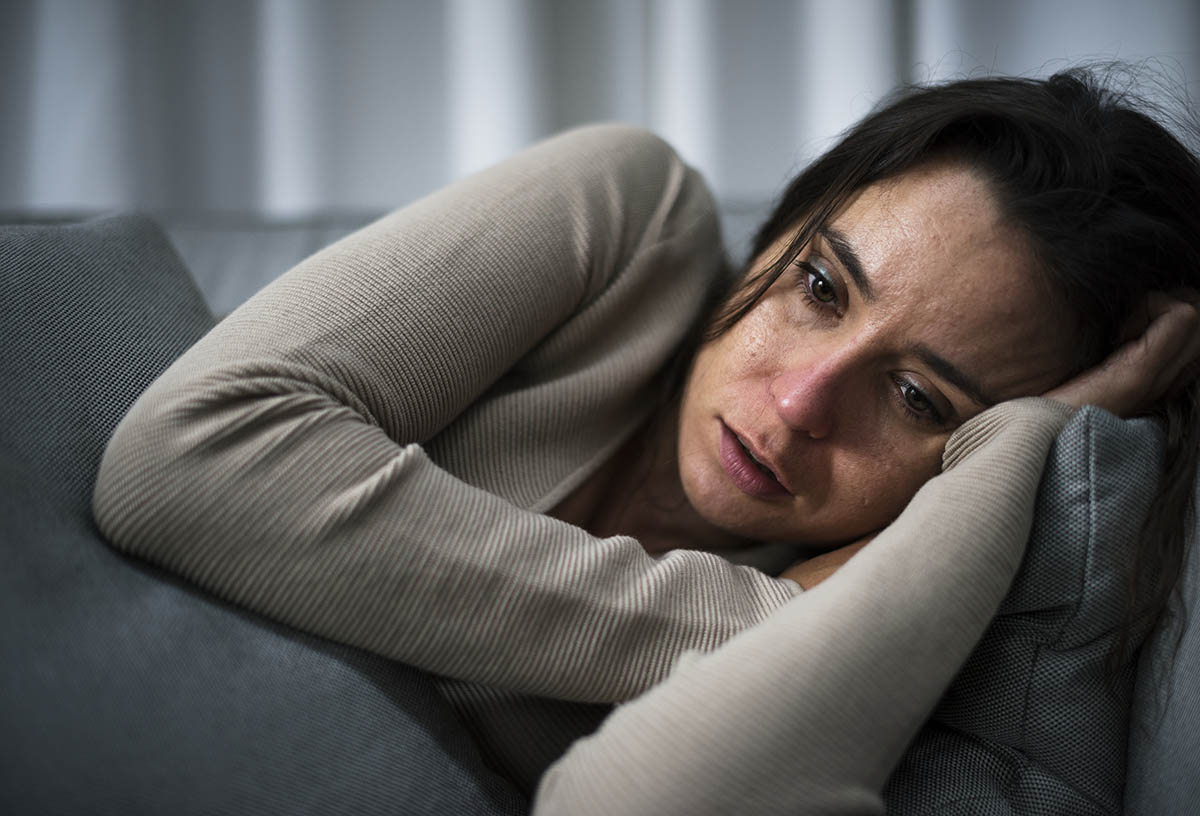 Good mood is like a bright smile, extremely contagious. Happiness latches on with ease from one person to another. It is natural to feel happy being in the presence of someone brimming with joy and laughter. A similar domino effect is rekindled when one comes in contact with a person displaying anger or negative moods such as sadness and hopelessness. After a while, one gets conditioned to the same state. Psychologists have a name for what guides such behaviors – social contagion. According to this theory, behaviors or feelings exhibited by one person can guide the moods or behaviors of others.

Depression is one of the most debilitating illnesses in the world. The World Health Organization (WHO) points out that nearly 300 million people across the world are affected by it. The disorder is the leading cause of morbidity and mortality. It increases the risks of comorbid health complications such as diabetes, hypertension and poor cardiovascular health.

Depression and low moods are often confused as one and the same. However, while “feeling blue” is a result of temporary fluctuation in emotional balance, depression is a severe mental illness which normally arises when one experiences prolonged periods of sadness. A recent study delved into the inherent difference between depression and low mood and came up with some startling conclusions. According to the study, while moods are transmitted, depression is not.

Differentiating between depression and low mood

During the course of the study, the researchers analyzed data from the National Longitudinal Study of Adolescent to Adult Health for conditions pertaining to mood. It also looked into seven common signs of depression – anhedonia or loss of interest in day-to-day activities, lack of appetite, clarity in routine work, prolonged grief, helplessness, worthlessness and tiredness. The levels of participants’ mood and depression were calculated using the Centre for Epidemiological Studies Depression scale (CES-D). The ratings based on the answers to the questions ranged from 0 to 54. Higher rating indicated worse mood. The results indicated the following:

The researchers observed that depression did not spread in the same manner, suggesting that clinical depression is more than a mere experience of low mood as commonly believed. However, low mood is a result of depressive state, which can reduce social interactions during the process.

The criticality of the study can be assuaged from the fact that it addresses the issue of teenage or adolescent depression which is rife in recent times. According to the authors, the subthreshold levels of depressive symptoms is a cause of concern as it lowers the quality of life considerably. Untreated condition can continue into adulthood and strain personal and professional relationships.

The researchers suggest that friendships should be forged as long as they help in spreading happiness and reducing the risk of depression; the aim should be to stop spreading negative mood. Based on the observations, individuals in the subthreshold who had friends with lower CES-D scores were more likely to improve their mood to the extent that they could be no longer classified as depressed.

Acting before it is too late

Identifying the signs of depression during early stages is of critical importance to contain the symptoms from aggravating. Interventions and best practices in schools and colleges should aim at improving one’s circle of friends. It is also essential to keep a check on one’s negative moods from time to time to identify traces of any impending illness. If a person going through depression is not treated soon, there is a grave risk of him or her committing suicide.