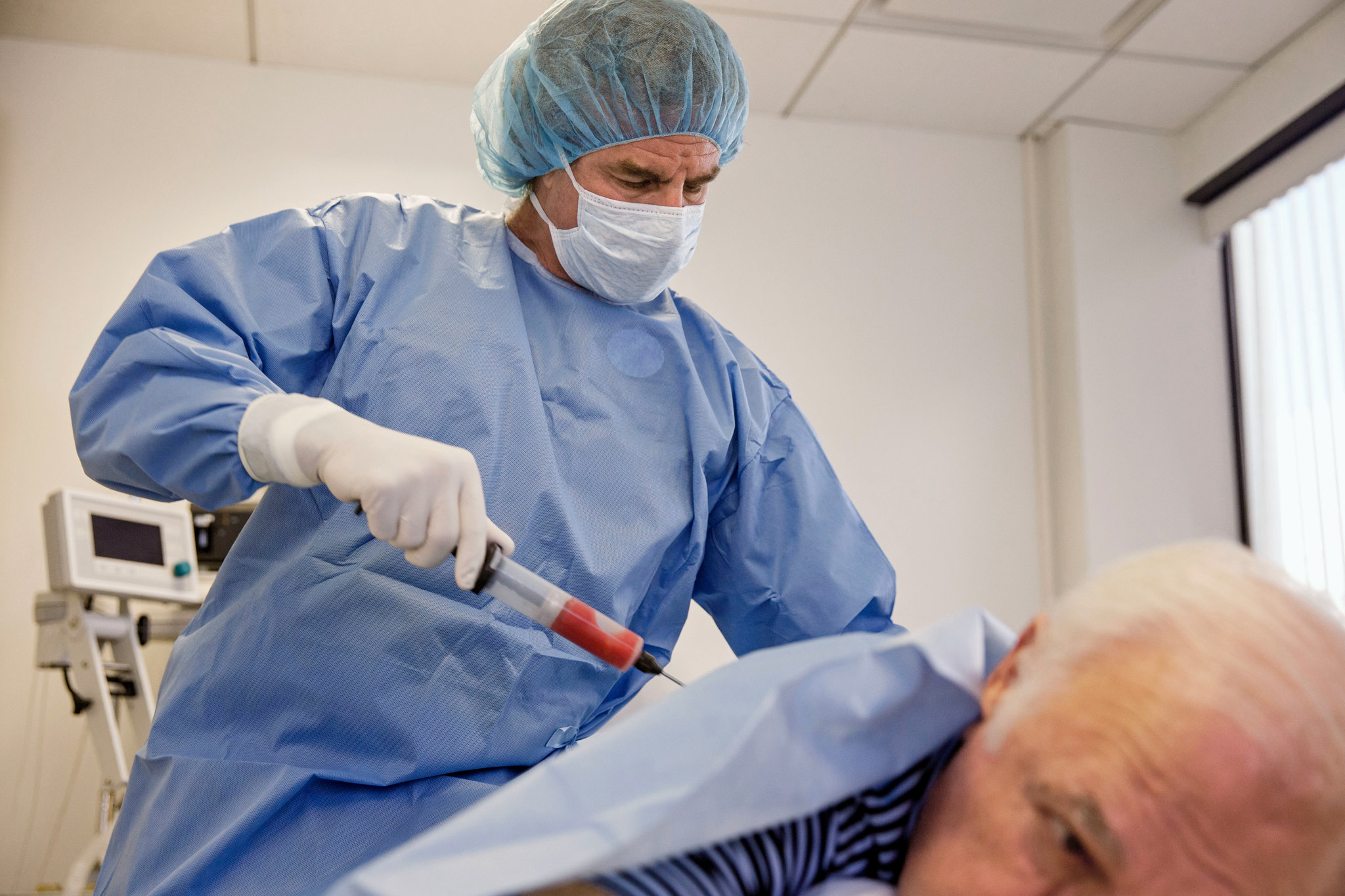 In order to understand how stem cells are useful to us, we first need to understand what these cells are. Stem Cells start in the embryo as immature biological cells, then become specialized to create bone, muscle, skin, the heart, the brain, and over 250 other types of specialized cells. This is why they are of such value to scientists doing both basic research in the lab and medical research in the clinic. They have the potential to regenerate tissue and cells that have been lost because of disease or injury.

Stem cell therapy has been used to cure a number of health conditions such as heart diseases, neurodegenerative ailments, and diabetes, with bone-marrow transplant being the most commonly used for this type of therapy. There are many ways in which this cell therapy can be conducted, however, stem cells derived from the umbilical cord blood are the safest to use for treatment. Moreover, these cells from young individuals possess superior naivety and plasticity than those from adults.

Congenital Heart Disease (CHD) is the most commonly found abnormality at birth, where the structure and function of the heart is not normal. In 2014, this congenital anomaly affected more than 1% of live born infants and accounted for more than 2.5 million affected children per year worldwide. CHD now occurs in approximately 7-8 out of 1000 live births, a slight improvement. Recent estimations reveal that up to 80% of newborns and infants with CHD are likely to reach adulthood, which can result in a high likelihood for complications later in life.

In 2006, research at the Boston Children’s Hospital revealed that the heart has its own source of stem cells. These cells can form two major types of heart cells: myocardial cells (the muscles that, together, contract to make the heart beat) and smooth muscle cells (the lining of the heart’s blood vessels). This finding by Stuart Orkin, MD, and Sean Wu, MD, PhD, gave researchers a better insight in to how the heart forms, and also gave fillip to the concept of treating diseased or defective heart tissue with heart stem cells.

In January 2013, a study led by Bernhard Kuhn at the Boston Children’s Hospital found for the first time that young humans (infants, children and adolescents) are capable of generating new heart muscle cells. These findings gave rise to the possibility that scientists could stimulate production of new cells to repair injured hearts.

Stem cell based strategies to cure heart failure in adults have been investigated with promising results; however, stem cell therapy strategies for the pediatric population with heart failure are in its infancy. Further clinical trial studies will be needed to understand the cell biology in order to optimize their regenerative potential.