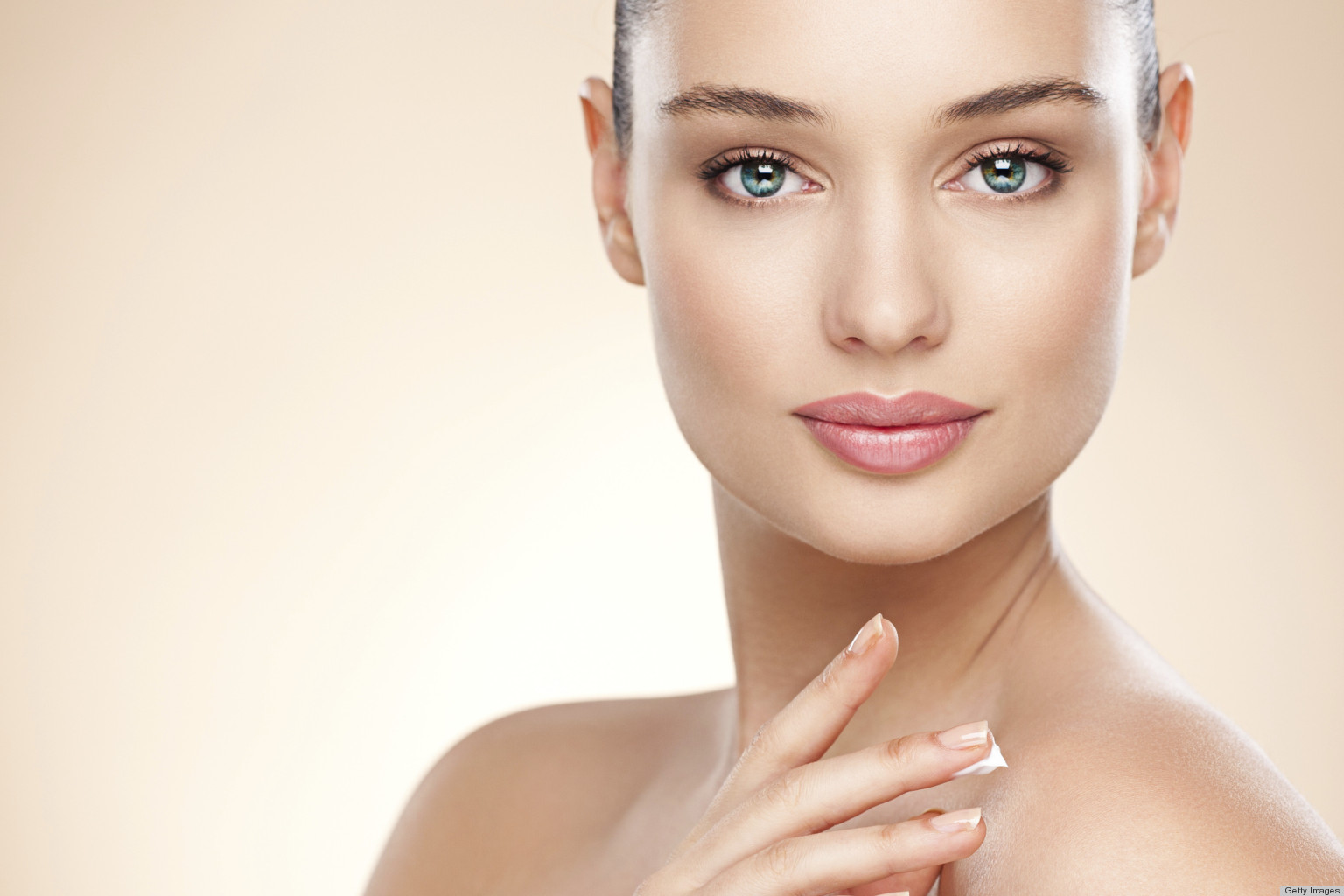 Pretty 24 is a new cream on the block. Its advertisement takes a potshot at various narratives associated with fairness advertising in India; however, its communication is silent on the benefits of the product. The angry (or upset) young women vent their ire as they feel betrayed by the hordes of Fairness creams in the market. The advertisement ends with a product shot, claiming it as a cream for every skin tone. The brand targets women between 20 and 35 years of age, as reported in livemint.

The fairness cream market in India is fairly mature. From general purpose Fairness creams to Men’s Fairness creams to dark spots reduction fairness creams to winter fairness creams; every conceivable sub-category promise has been exploited to grow the market, which is reportedly around INR 4500 crore, and growing! In such a scenario, category creation by careful segmentation holds the key to success for a new entrant in a crowded shelf as the `Anti’ position puts the new entrant in direct competition vis-à-vis the rest. Also, the ability to leverage existing distribution network adds to the muscle mass so critical for success. On all these counts, Pretty 24 sits pretty.

Is Pretty 24 a little late? Is it being built on a carefully chosen plank or hunch? Or, is it a manifestation of confusion at the Marketer’s end? Is it an idea whose time peaked some 10, 15, 20 years ago?

In India, the pride factor in one’s `own’ complexion has already gained ground; especially with girls-next-door winning the titles such as Ms India, Supermodel, etc. And to the buyer of very premium international brands, complexion has never been an issue. Over the years, most of the fairness cream brands have formulations that offer benefits beyond mild-bleaching to include skin moisturization at the very least.

For the Fair’y Tales inspired buyers in Tier II and III, semi-urban centres; it is still `Fairness’ all the way to success. So who is the brand Pretty 24 targeting? And what’s the `reason to buy’, it is offering to the consumers (unless subsequent campaign reveals it).

The leader in the `Fairness’ category i.e. Fair & Lovely has long gone beyond `Fairness’ to `Confidence’ and `Success’. There is more to the Brand Fair & Lovely as evident in the tales chronicled in the Fair & Lovely Foundation brochure done by this author. The foundation is doing yeoman service to nurture aspiring, young talented women.

It remains to be seen how the new entrant will affect it. Is Pretty 24 an attempt to cut an instant slice of fairness cream market in India? At mere 1% share translates into INR 40-50 crore!

Pretty 24 has to its credit of being not just another offering. It takes immense guts to experiment, to be different. The communication and the proposition make one take cognizance of the brand. But will it make a dent? For a brand’s salience eventually is connect with (benefit offered to) the consumers; and not mere attempts at evoking resentment against other brands.